I've been designing professionally and supporting myself with my skills for as long as I can remember. I landed my first jobs when I was in high school, and its a passion for art and craftsmanship to which I've devoted my life. It soon became my profession, and I've worked exclusively in art and design ever since. My journey has taken me all over the world and through numerous diverse industries, technologies, and challenges.

My first serious professional gig was with (Colossal) Pictures in San Francisco. I did most jobs in the studio over a long tenure, eventually managing teams as a director of animated television spots, and music videos. We worked with Francis Ford Coppola on Bram Stoker's Dracula, and did iconic early MTV ID's, classic spots for Sega, and high budget ads that aired at halftime on the Superbowl and on the Grammy's. I often fondly recount the experience as having gotten paid to go to the best film school around, learning under master creatives who have become lifelong friends. 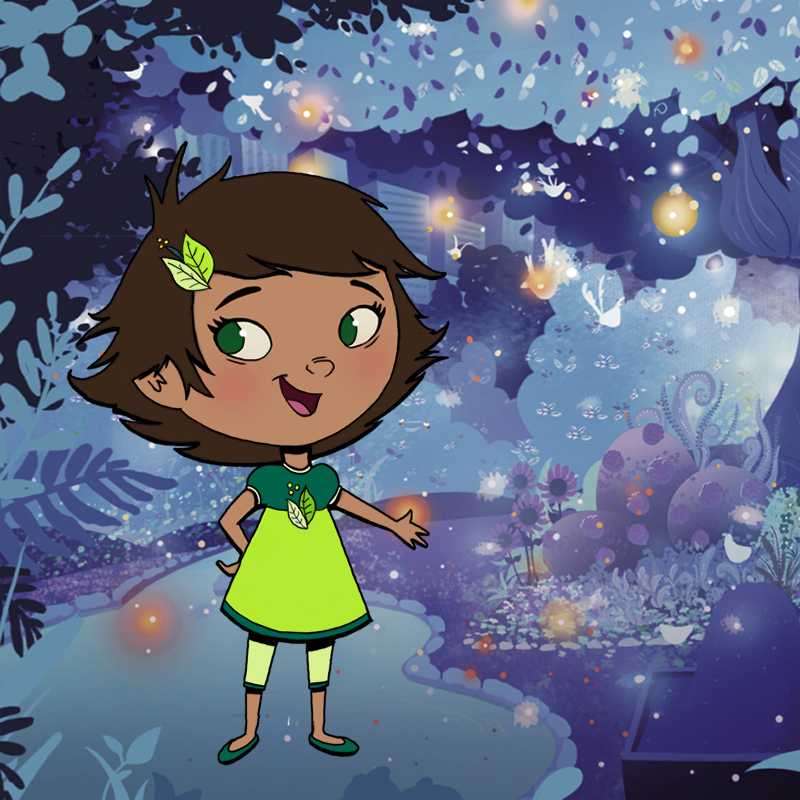 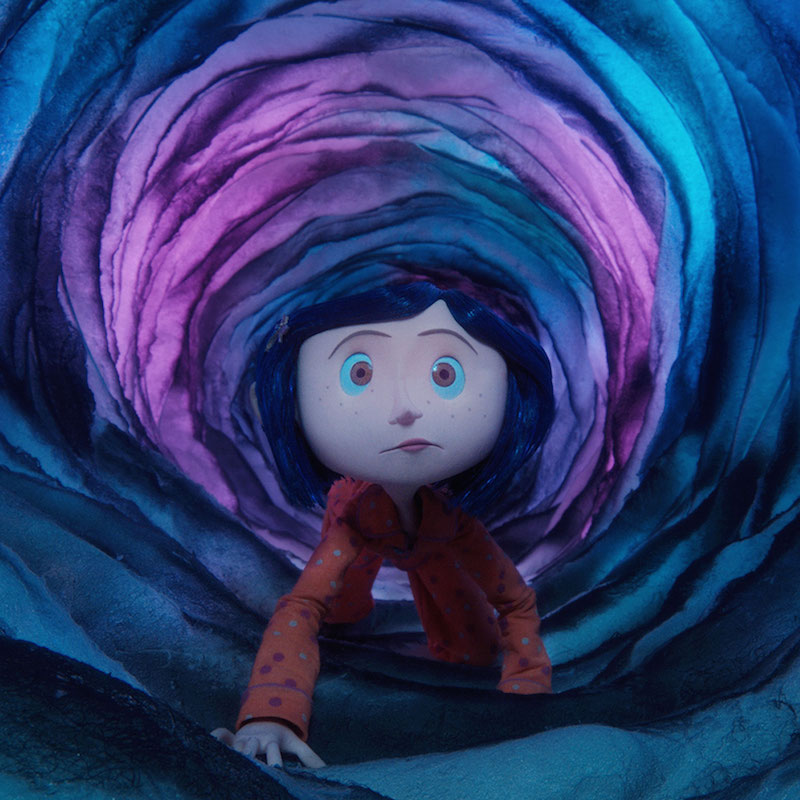 I continued in film and TV including spending a year in Spain managing and supervising a large visual effects team for the Academy Award nominated O Apostolo, and supervising a smaller group creating 3D sequences for Coraline in Portland Oregon. I did similar work with my own production company and for most of the major agencies, boutiques, and post houses in the San Francisco bay area, often as Director or Creative Director. 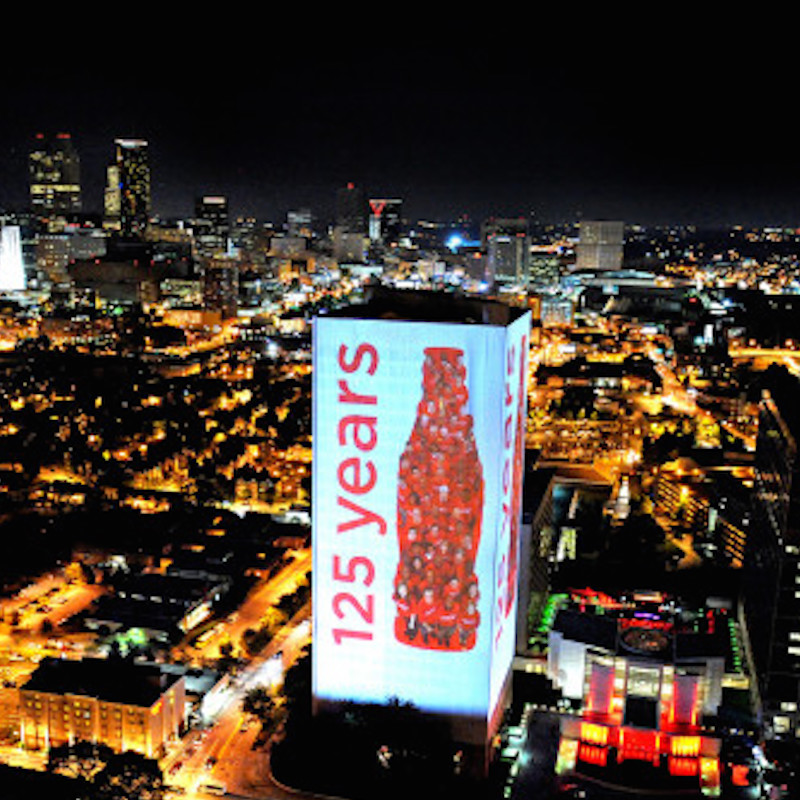 This experience brought me an opportunity to direct for Obscura Digital's immense 3D projection mapping projects. I managed and led a team of diverse artists for a record setting installation at Coca Cola headqurters in Atlanta, and with Michael Tilson Thomas and Youtube, mapping the entire interior and exterior of the Sydney Opera house with video synchronized to classic orchestral works. It was at this time I received an offer to do UI work. MX (in San Francisco) hired me to design an app for The Avengers. They asked me to stay on to do another for The Dark Knight Rises.

I started doing UI work and studying with Nielson Norman Group where I earned a UX management certification. I lent my expertise to Reverb for an NLP reader and we reached #1 on the app store. I was working with Mediaroom on a SaaS TV offering for all screens when I was approached by Nagra/Kudelski (OpenTV) to head up the design for a crowd sourced synchronized metadata ecosystem. As the Creative Director (and only designer) I had a team of engineers, production designers and community managers, and 2 applications to design. I received a patent for innovative UI. 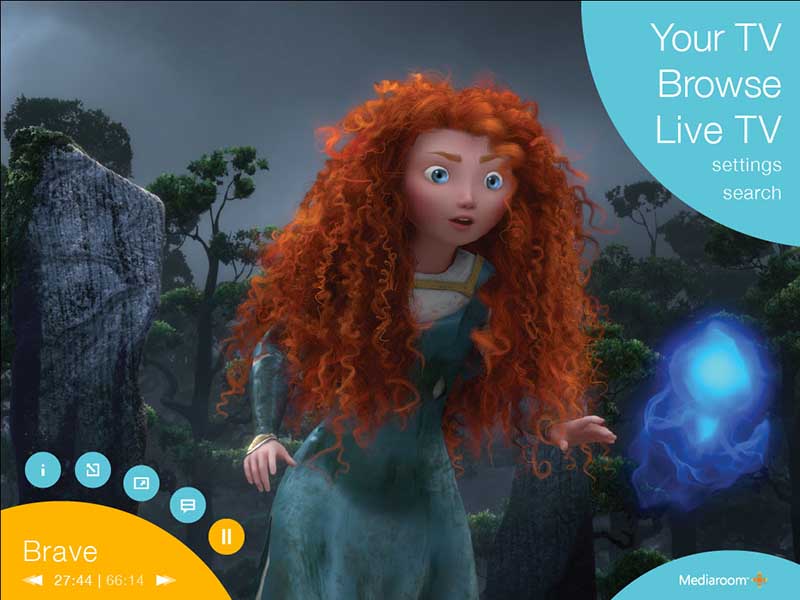 I next joined Guidewire and led a team that created an accessible React based atomic design system to align the design and development efforts for their large suite of products. As this was nearing completion VMware asked me to join them as the design lead for the huge and respected open source Clarity. We reached 1 million downloads before the midpoint of the 2019 and 5,000 stars on GitHub. We recently released Clarity 2.0 and 3.0 will be out before the end of 2019. 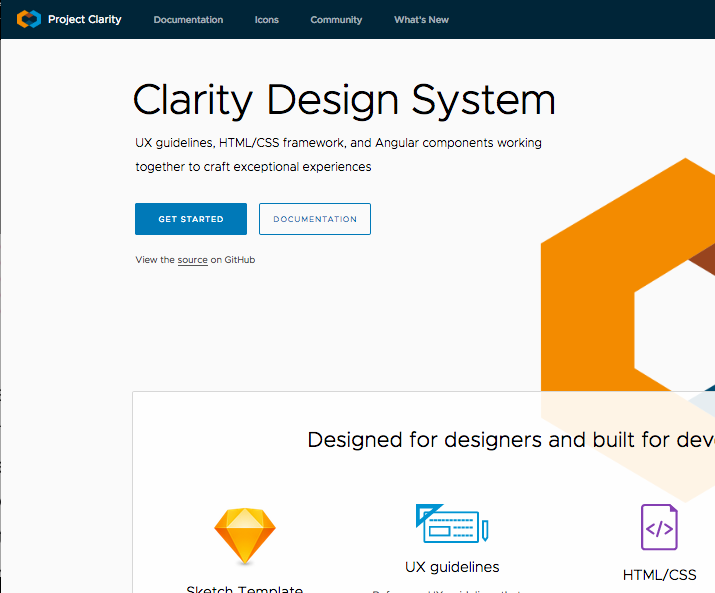 Design is simply who I am. My mom gave me tools and let me go free on the walls of my room as a little person. I am always making things then making them better. Iterate and refine then create anew. I live in San Francisco with my amazing wife Monaliza and we are all about personal connection, holding dinner events and seeing the symphony and museums with my huge circle of designer friends. We are very open and casual - if you are in the area send a message - lets meet up!